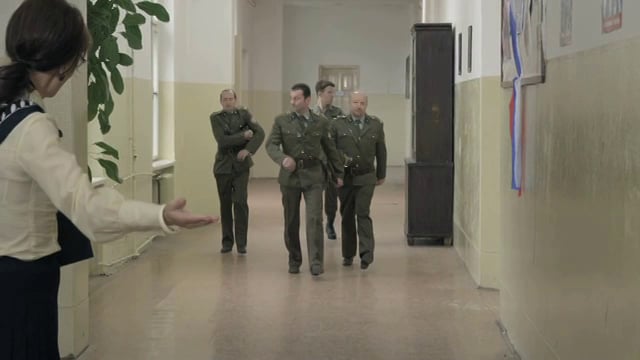 This film was financially supported by

A family film with the artmovie’s ambitions. The world of first strong friendships, first loves, fights of children gangs, naïve ideas and great expectations is confronted with the reality of the “grown-up” world.  The first touches with a hard-to-understand, bizarre and absurd reality of relationships and attitudes of adults, a labyrinth of strange words, acts, expressions, and phenomena incomprehensible to a kid, such as politics, emigration as well as betrayal and death in a com/drama for both kids and their parents.

Tragicomic story about the world of children hereos - particulary the son of a local communist officer and his friend, a little hostage of the regime, thanks to the parents who emigrated to the West - which will have surprising, desperate, and absurd ending.

Find out more about the film at www.rukojemnik.sk/en