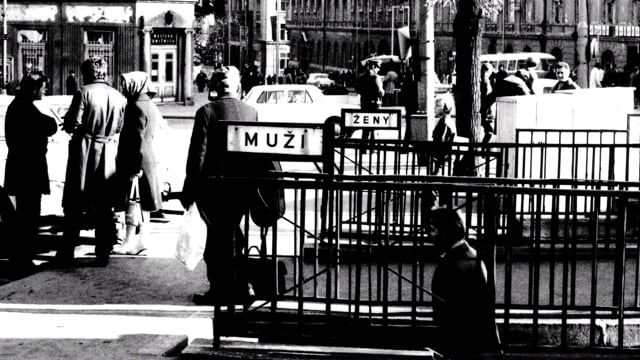 The life and times of a unique author and pilgrim Alexander Mlynarčík in action – in his exceptional manifestations, activities, tricks, but also contradictions of the era in which he has lived. A story of almost one century which formed the modern identity, culture and fundamental values of Slovakia – as a part of Czechoslovakia, but also as an independent state, but mostly as a part of broader, at least European, community. to which our protagonist with is work and life integrally belongs. Even in the most difficult periods of his life, AM was always an organic part of this story – through his work, friends, ideas, attitudes and acts. But mostly he was a co-creator, creator, or an initiator and implementer.